Thank you for your patience while we retrieve your images.

I'd been wanting to do a project where I did fast portrait sessions with friends for a while, and after seeing a story where Amazon.com received a patent for shooting objects and people against a white backdrop, I decided that poking a thumb in the eye of patent silliness was the perfect excuse.

Each of these was taken in the same way: 10 minutes or so of talking and hanging out, then me setting the camera to the same settings they received the patent on (ISO320, f5.6 aperture on an 85mm lens), and taking one single exposure. No second chances. It's fun seeing people's reaction after that build up. We're all so used to people snapping two or three shots, just to make sure we get a good one, that I can tell they're surprised when I don't.

Later in the summer of 2014, I'll be having a studio warming party, and will show a selection of prints from these shoots printed with pure carbon black inks. In the meantime, enjoy them here, and if you're interested in hanging out with me for a few minute and having your picture taken, you can schedule time here: 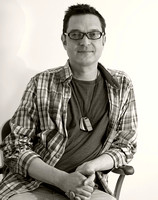 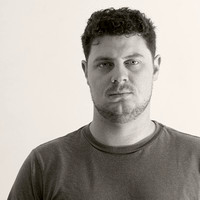 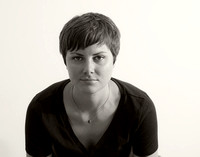 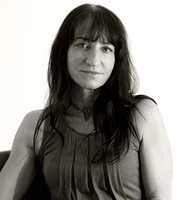 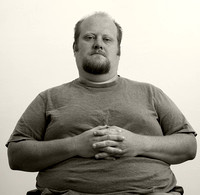 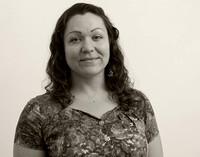 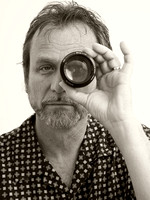 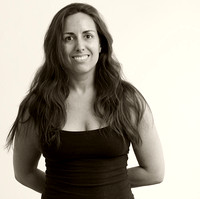 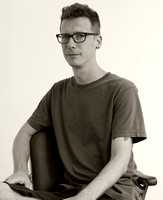 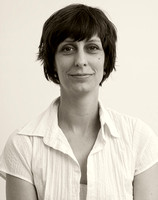 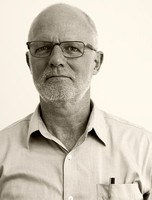 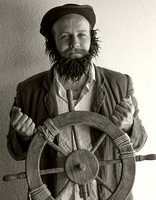 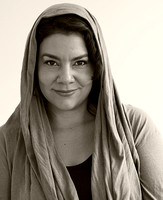